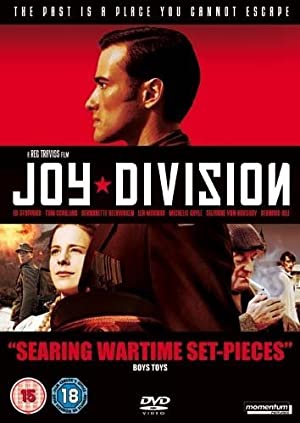 Plot: A teenage orphan fights against the Red Army at the end of WWII and in the aftermath is ‘adopted’ by a Commissar. Years later he is sent to London during the Cold war to work for the KGB, where he questions his life.