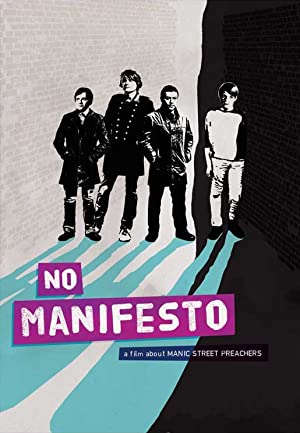 Plot: In 1991, the Manic Street Preachers planned to sell 16 million copies of their debut and split up. Many years, many hits and one big mystery later, this colourful band and its fans appear in a unique documentary that tells their full story.