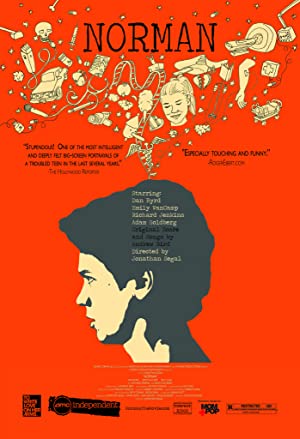 Plot: A troubled high-school kid pretending to be dying of cancer confronts problems with his new girlfriend and terminally ill father as he struggles with his daily existence.