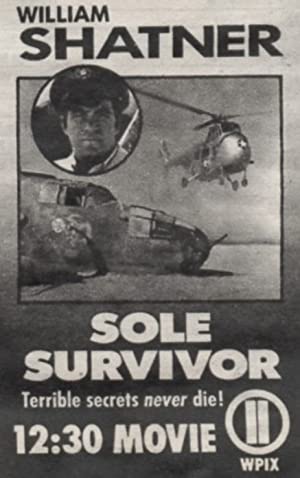 Plot: When a bomber believed to have crashed in the ocean 17 years ago is found in the Libyan desert, a Colonel and Major accompany the only surviving member of the crew, who is now a General to figure out what happened. The General claims that he and the other members of the crew jumped over the ocean when in reality he bailed out leaving the others to fend for themselves. And while the Colonel just wants the whole thing closed, the Major insists on finding the truth. And watching them are the ghosts of the crew.