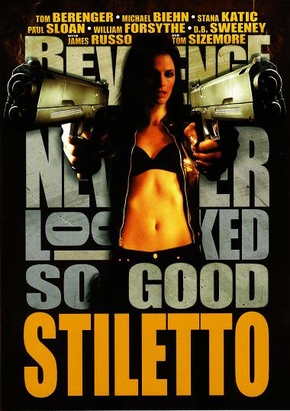 Plot: A methodical female assassin is stalking and killing members of a ruthless criminal organization. The killer, a mysterious young Russian woman, dispatches her victims with Black Widow brutality, working her way through the ranks of thugs, and drug dealers. One of her victims survives. A wealthy, retired crime boss, Virgil. He shares a past with the Russian Woman and her betrayal breaks his heart. Furious and paranoid, Virgil cannot trust even his closest associates. So, he enlists a crooked homicide detective, Beck, to track her down before the police get to her.