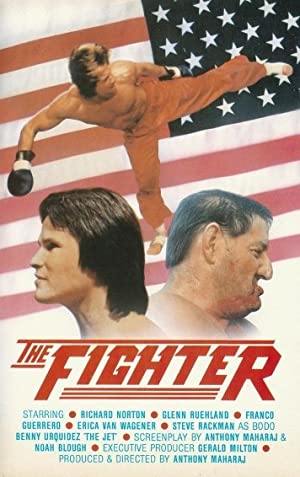 Plot: Ryan Travers (Richard Norton) has just been released from a prison in Bangkok, Thailand, after serving a five-year sentence for murder. His parents, running an antique shop in the area while waiting for their son to be released, a…